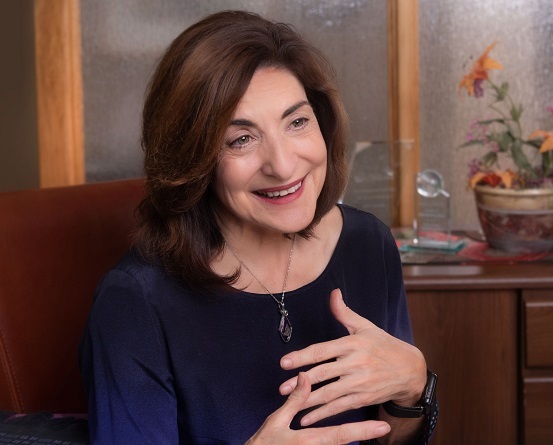 Executives with strong egos also need coaching, but not everybody is coachable

Katre Scott-Hopkins
Feel free to write or call us if you have any questions!
Aira Tammemäe
[email protected] 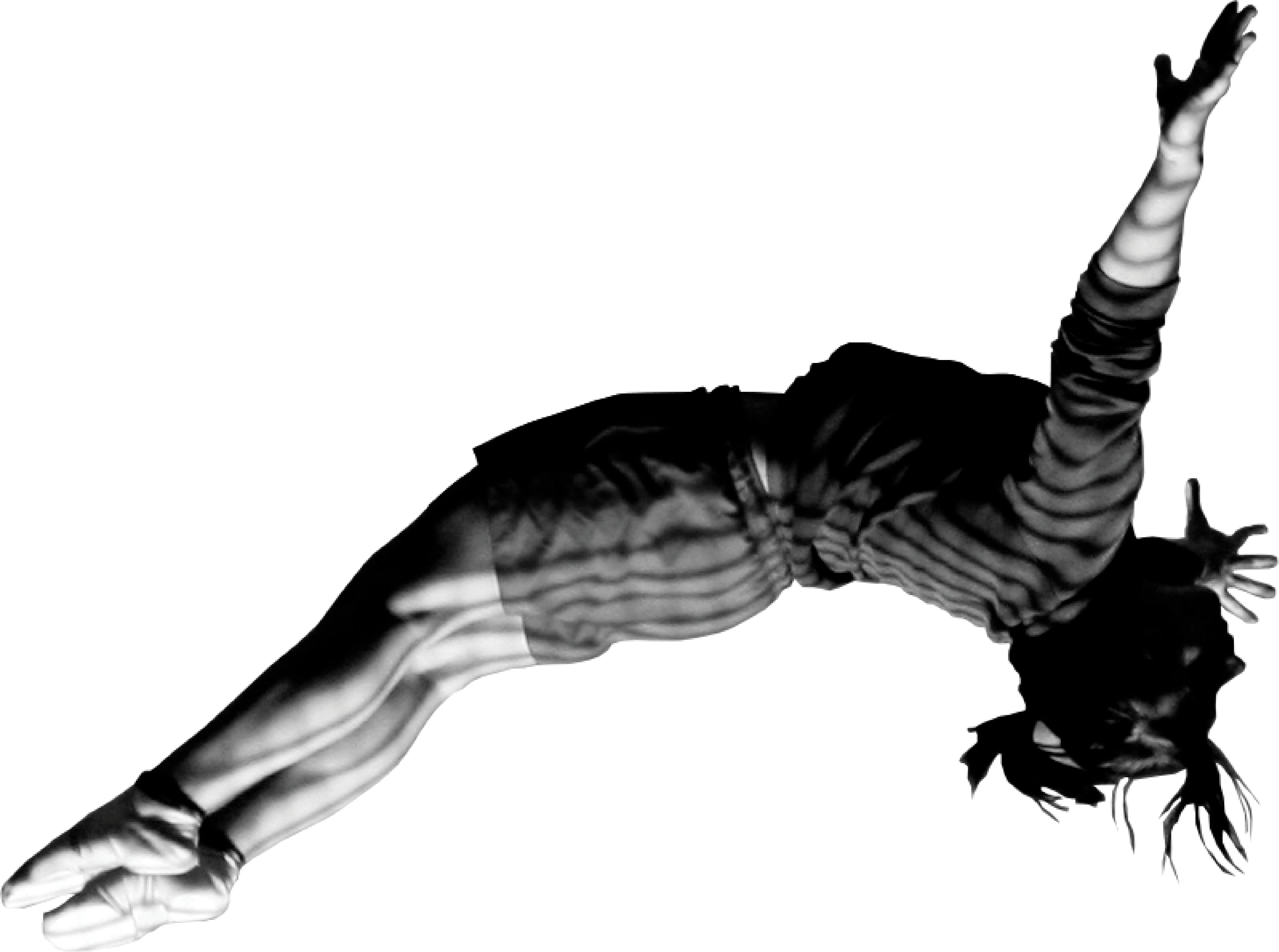 Copying, saving, reproducing or distributing the web conference materials and content is prohibited without the written consent of AS Äripäev.